Empowerment comes in all forms and codes

‘Why do I have to share my personal phone number, that stays with me every minute of every day; with a stranger that stands on the cash counter of the general store, just to get some airtime in my mobile account’; thought Abina, a middle-aged working woman in Accra, Ghana.

Interestingly, Abina is not the only one concerned with the privacy of her phone number as she represents the concern of thousands of mobile users, troubled with the likelihood of misuse of their mobile numbers, while getting their mobile recharge done.

According to a survey conducted independently by Seamless Distribution Systems in one of its operating markets; Ghana, it was found out that mobile users were concerned about sharing their phone numbers with airtime resellers and distributors to get their mobile account recharged. The survey that was conducted in three major cities of Ghana; namely, Accra, Kumasi and Temale revealed useful insights regarding the issues end-users face while getting their mobile account recharged through electronic topup. Similar surveys were conducted in other African markets, like Nigeria and Benin, which strengthened the need for an initiative that can empower end-users and (re)claim their trust for electronic topup recharge.

SDS answered with just the right solution to cater to this market problem that made mobile users in general and women in particular hesitant, to get a simple recharge done. In more than 4 African markets, SDS has enabled the facility of anonymous topup for the customers of mobile operators. This allows them to get their mobile accounts recharged privately, at any retail outlet or reseller point, without having to share their mobile numbers with the reseller.

The workability and convenience of this solution was supported by a research study conducted in Nigeria (2016), where it was observed that over 67% of mobile users would prefer to use Anonymous Topup to avoid giving their mobile phone numbers to resellers or distributors. Similar numbers were found in Benin – 54.3% as well as in Ghana – 52.3%, supporting the and practicality of the solution.

The Anonymous Topup is particularly important and popular with women, not only in Ghana or Nigeria but in other developing markets of Africa and Asia as well. Click To Tweet

For instance, a large number of women in India have been reported to complain to police about harassing phone calls and unwanted messages that they have received after sharing their phone numbers for the purpose of getting airtime recharge. Such misuse of their numbers becomes a nuisance in getting a simple mobile recharge done.

Anonymous topup works simply as the end user initiates the service by sending a short-code to generate an ID that can be used instead of phone number to get mobile recharge done. So, for example, Abina would simply dial “*11#* or any other given code using her phone and an “Anonymous ID” code would be generated against her number as an alias and sent to her phone.

She can then freely approach any reseller point with that code instead of her phone number to get the desired amount of airtime in her mobile account – all seamlessly and anonymously.

A Step Ahead in the Game – Anonymous ID with QR code

SDS has taken another innovative step in order to improve end-user experience for anonymous or private mobile topup by introducing the concept of QR codes. The QR code automatically scans the mobile number or anonymous ID of the end user and gets the recharge done quicker and error-free than before.

The QR (Quick Response) code technology complements the entire process of private or anonymous mobile airtime topup or any prepaid value recharge for that matter, as the reseller uses the QR code scanner in Seamless Mobile App to get the topup done. The reseller scans the QR code that works as a proxy for the end user’s phone number and has to simply add the value of topup to initiate the topup request. As a result, the desired amount is credited to end-user’s phone in seconds and the integrity of his or her phone number stays intact. Additionally, neither the end-user has to remember the anonymous ID nor the reseller has to manually enter it, eradicating any chance of error while making the entire process quicker, easier and more secure.

QR codes are starting to pick up steam especially among the growing number of smartphone users in developing markets.

This gets the marketing and R&D at SDS going with creative ideas to enhance user experience and answer the market needs using this technology.

SDS continues to innovate to bring to market the newest technology in mobile airtime recharge solutions; to not only make the entire process superior but to empower the large ignored segments of mobile users – like women – to meet their frequent need of getting airtime recharge independently, in a manner that is fast, secure and super friendly. 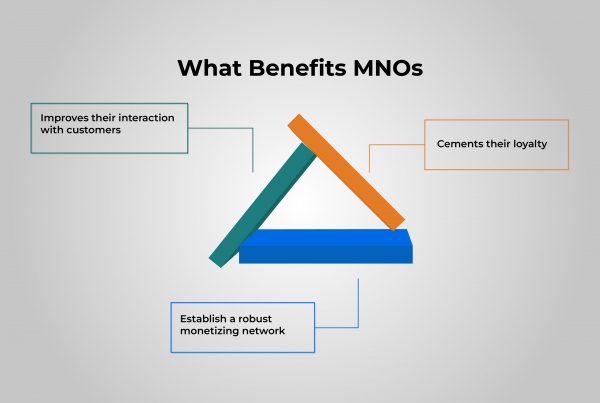 Understanding the use cases for digital airtime recharge in telecom

Despite spanning across its second year, the coronavirus pandemic has maintained its tight grip on the telecom industry and the challenges it brings continue to test the agility and resilience…
Sania AmirJanuary 3, 2023 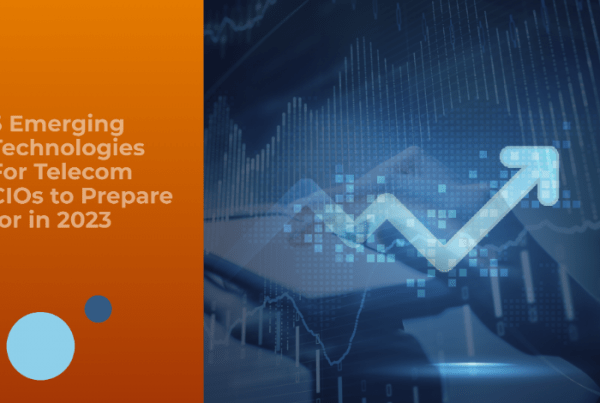 5 Emerging Technologies For Telecom CIOs to Prepare for in 2023

Despite spanning across its second year, the coronavirus pandemic has maintained its tight grip on the telecom industry and the challenges it brings continue to test the agility and resilience…
Sania AmirSeptember 3, 2022 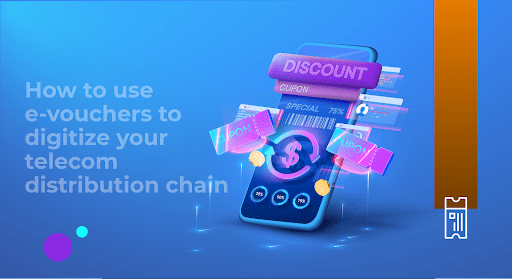 How to use e-vouchers to digitize your telecom distribution chain

For the modern executive and senior leader of an MNO, managing and monitoring the lifecycle of electronic vouchers - from voucher generation to distribution - is a topmost priority. Having…
Sania AmirSeptember 2, 2022